What Made Football Legend Owen Jump Into Texting Scandal Oven?

You are a legend. Hypothetically. And retired.

Would you be a muffin and jump into a hot oven? Just for the heck of it?

You'd rather spare yourself being that muffin and devote your time on more constructive purposes.

Fans of England and Liverpool legend Michael Owen, 41, are thinking just that.

Their legend, married to his childhood sweetheart, dad of four and in a horse breeding business has got sucked into a scandal that could potentially ruin his married life.

Consider you aren't a legend and living a decent, married life.

Would you send seedy texts to a reality star begging her for nude pictures, knowingly full well that:

2. The woman herself got trained into spying after the male spies she hired to spy on her cheating hubby returned unimpressive results.

3. She ran this lady detective agency for about eight years before selling it off in 2018. That's lot of experience. 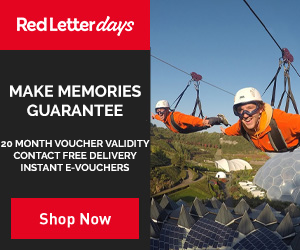 4. She is a regular guest on the ITV show This Morning.

5. She is a trainee solicitor.

6. She has been involved in a similar filthy texts incident with former England rugby star Ben Foden. That incident too hit the headlines in August 2019.

Owen may not have been aware of his antics making the headlines on Father's Day.

He was happy tweeting and posting a picture with his dad. 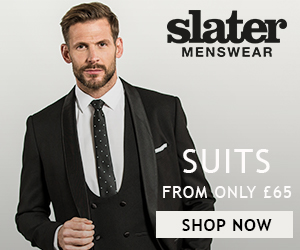 You could only speculate, now that this scandal is on the lips of the masses, Owen could do with some holistic therapy treatments or yoga at the PH7 Wellbeing that Rebecca Jane is promoting as the company's group operations director.

The Sun quoted her friend saying that Jane was thrilled at being contacted by her childhood hero.

As Owen's well wisher, you'd feel that the legend was fortunate his proposed meeting with Jane did not materialise.

What the media is reporting:

Who is Michael Owen’s wife Louise Bonsall, and how many children do the couple have?

Who is Michael Owen's wife Louise Bonsall and how many kids do the couple have?

on June 20, 2021
Email ThisBlogThis!Share to TwitterShare to FacebookShare to Pinterest